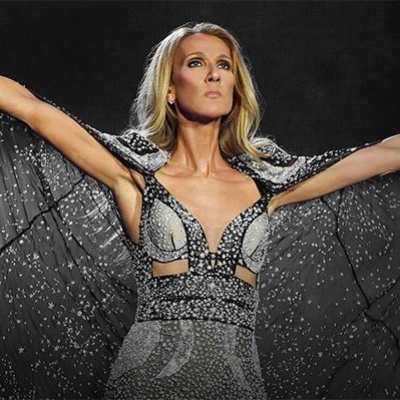 Celine Dion is a multi award-winning Canadian singer and songwriter, initially gaining fame with French-speaking world. She won the 1988 Eurovision Song Contest where she represented Switzerland.

The release of her first English-language album, "Unison" in 1990 saw her fan-base expand, gaining platinum status in the US, gold in the UK and multi-platinum in Canada.