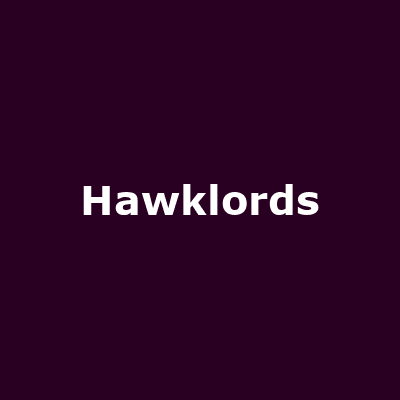 Originally formed by Robert Calvert and Dave Brock (of Hawkwind) from the ashes of The Sonic Assassins in 1978, and once again in 2008 by Nik Turner. As of 2020, the and features: Jerry Richards - guitar/ vocals, Tom Ashurst - bass, Harvey Bainbridge - keys/ vocals and Dave Pearce - percussion.