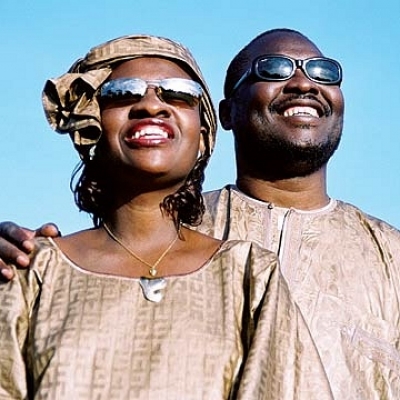 Rescheduled from Friday 7th May 2021

The pair came to light by winning Best Group in the 2009 Songlines Music Awards, as well as performing with David Gilmour for a charity gig and supporting Blur at their 2009 reunion shows.

Releases include the albums "Sou Ni Tile", "Dimanche a Bamako" and "La Confusion" among others.