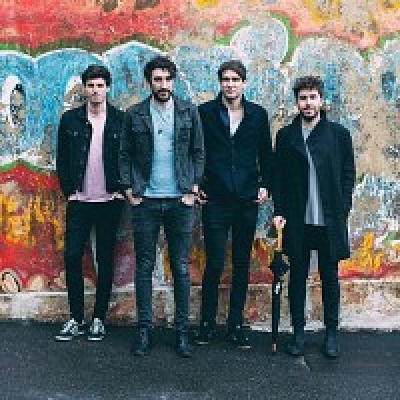 Rescheduled from Friday 28th May 2021

Singles include "The Talk" and "Addicted to Progress" and follow-up albums "Tony Was and Ex-Con" and "Closer to You".