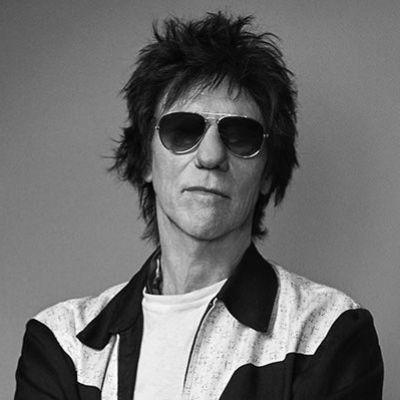 English rock guitarist active since the '60s - one of three famous guitarists to have recorded with The Yardbirds (the other two being Eric Clapton and Jimmy Page).