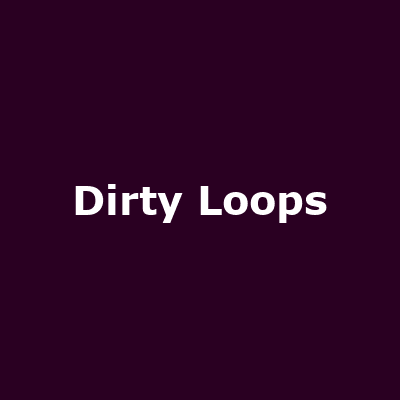 With: Plini, Hacktivist, The Physics House Band, Sleep Token and Heart of a Coward

Dirty Loops are a Swedish pop-funk-jazz fusion band from Stockholm, formed in 2008, featuring Jonah Nilsson (vocals and piano), Henrik Linder (bass) and Aron Mellergårdh (drums). They are best known for their covers of songs, such as: "Wake me up" by Avicii, "Baby" by Justin Bieber and "Rolling in the deep" by Adele.

They released their debut album, "Loopified" in 2014.