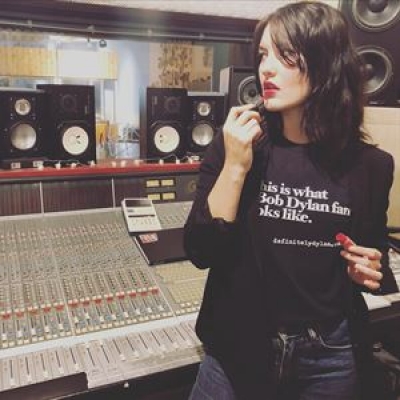 Pop-soul singer-songwriter from Salford. She emerged in 2011 as a bright new talent and vocalist of tremendous range.

She was nominated for the BBC Sound of 2012 award and released her debut album, "Through the Night" in 2012. She released follow-up album, "Revel in the Drama" in 2020. She has also collaborated with Ed Harcourt.