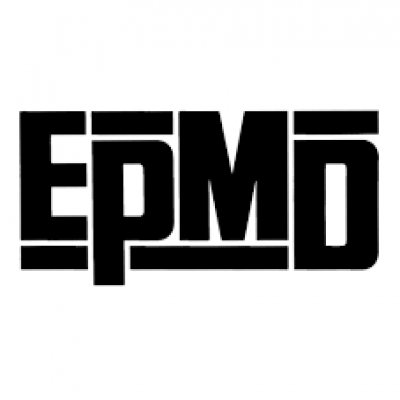 With: Onyx, Rodney P and Jeru The Damaja