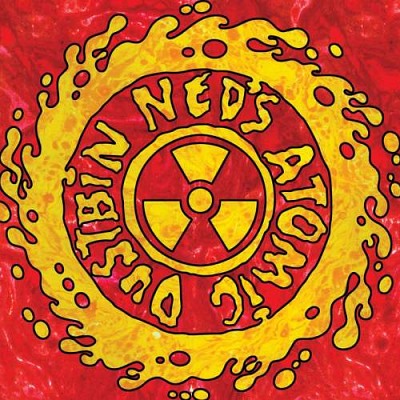 Alternative rock band formed in 1987, formerly associated with the 'grebo' scene in the Midlands and their reputation for earthy merchandise.

Releases since 1990 include the albums "God Fodder", "Are You Normal?" and "Brainbloodvolume" and singles such as "Kill Your Television", "Happy" and "Not Sleeping Around".