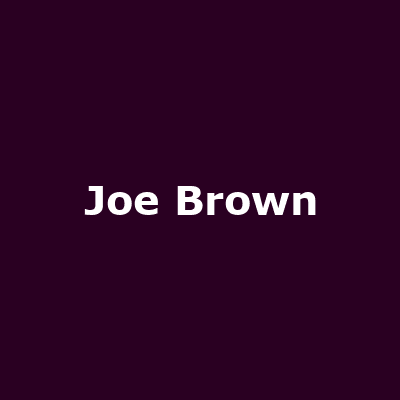 Popular British rock and roll musician and entertainer who has released more than 25 albums since his 1962 debut, 'A Picture of You', which reached No 3 on the UK chart.

Brown found fame in the early sixties with, among other songs, his version of 'I'm Henery the Eighth, I Am'.