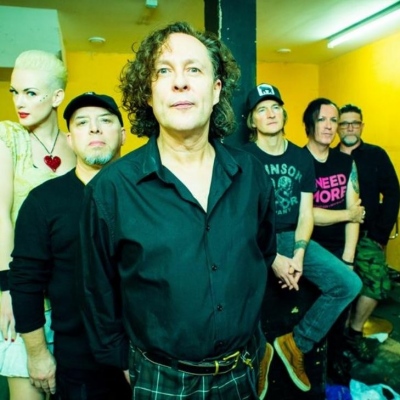 The Wonder Stuff, who've had hits including 'Don't Let Me Down Gently', 'Size of a Cow' and 'Dizzy' (with comedian Vic Reeves), are still fronted by vocalist Miles Hunt.