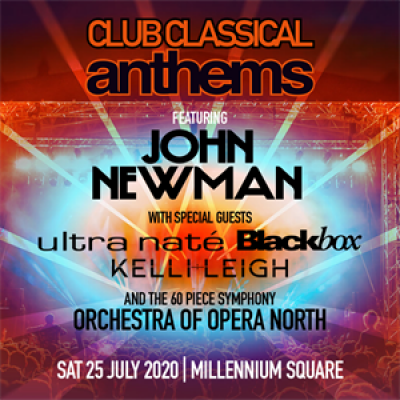 John Newman is a British soul singer and musician whose output includes vocals on the Rudimental number one single, "Feel The Love" and number one dance single "Not Giving In" plus the top-40 Calvin Harris song, "Blame".

His bebut single "Love Me Again" topped the UK charts in 2013, with his debut album, the platinum-selling "Tribute" released the same year, followed by 2015's "Revolve".