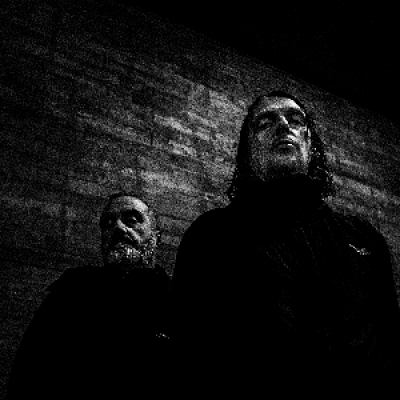 After splitting in 2002, they reformed as a duo in 2010 comprised of Justin K.Broadrick - guitar, vocal and programming and GC Green - bass.