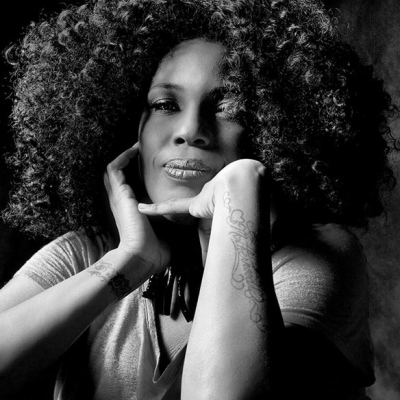 Award-winning American soul singer and songwriter, whose debut multi-platinum album 'On How Life Is' hit the top spot in the US and overseas (it peaked at number 3 in the UK).