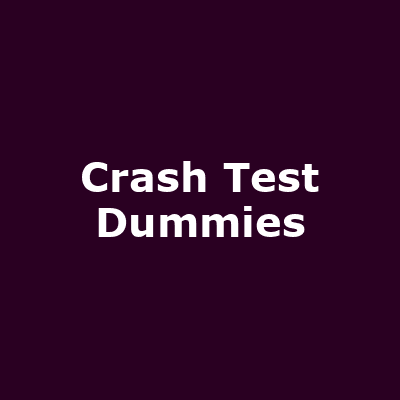 Canadian pop-rock/alternative rock band from Winnipeg, formed in 1988 and comprised of Brad Roberts - vocals and guitar and Ellen Reid - keyboards and vocals.

After issuing their debut-album "The Ghosts that Haunt Me" in 1991, the band achieved considerable success with the 1993 follow-up, "God Shuffled His Feet" and the hit-singles "Mmmm Mmmm Mmmm", "Afternoons and Coffeespoons" and a cover of XTC's "The Ballad Of Peter Pumpkinhead".