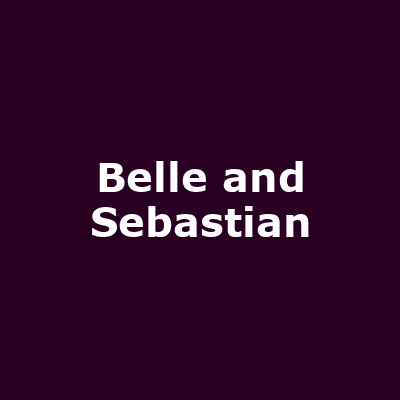 The band have consistently released many non-album singles and EPs, most of them hits including "Legal Man", "Step Into My Office Baby", "The Blues Are Still Blue" and "Funny Little Frog".