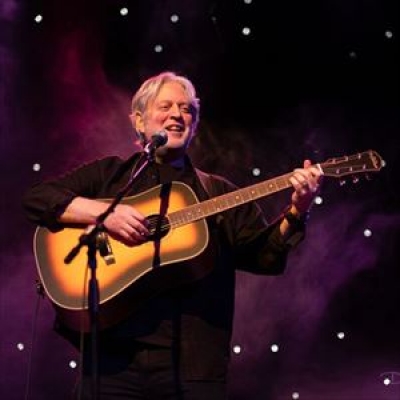 Rescheduled from Thursday 14th May 2020

New Jersey based singer-songwriter whose signature tune is 'Lucky Stars'. The song 'Lydia' is also considered to be another of his key tracks.

He struck up an unusual friendship with the Liverpool-based indie band, Half Man Half Biscuit by recording the song 'The Bastard Son Of Dean Friedman' in 1986, plus a 'reply' track in 2009 called 'Tale Of A Baker Son'.