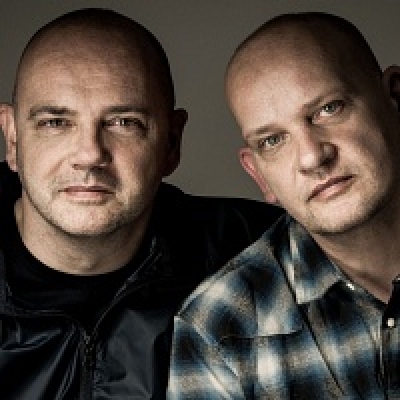 Their most familiar songs include "Labour Of Love", "Ordinary Angel", "Remote", "Violently" and "Looking For Linda".