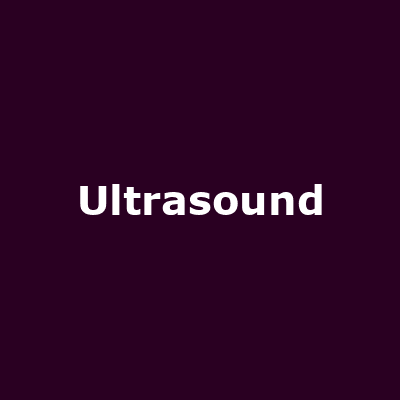 They initially released one album, the modestly-successful "Everything Picture", with the follow-up finally appearing in 2012, entitled "Play For Today".