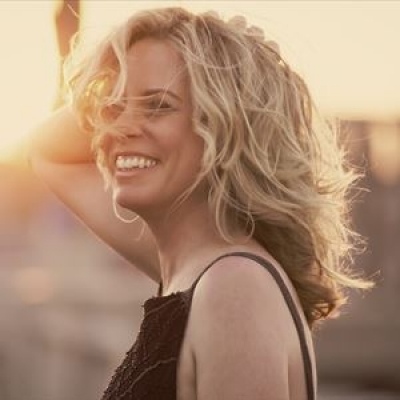 Vonda Shepard is an American singer and pianist who rose to fame as the bar singer/ pianist in the hit '90s TV show Ally McBeal.