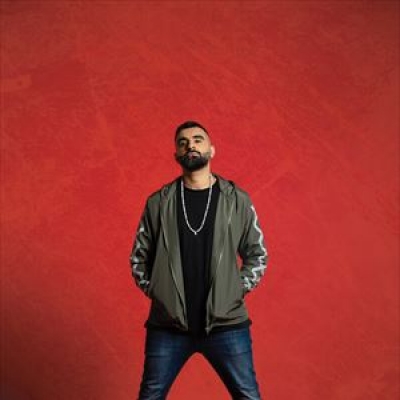 Blackburn-born stand-up comedian, who started performing comedy in 2010 - hitting the ground running he found himself in no less than eight competition finals (including the prestigious BBC New Comedy Award and Leicester Mercury New Comedian of the Year).

2015 was a huge year for Tez with performances on BBC1, Radio 4 and E4 as well his debut show 'Tez Talks' being met with huge critical acclaim. Other shows include: "Made in Britain" and "Populist".