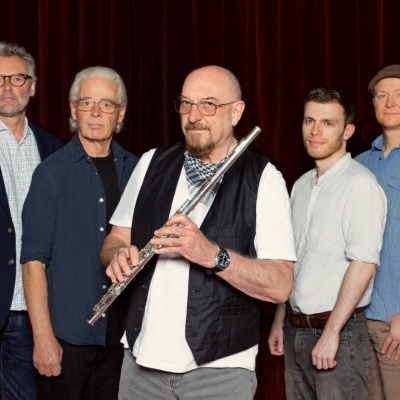 British folk rock band formed in 1967, famed for their use of the flute as a lead instrument.