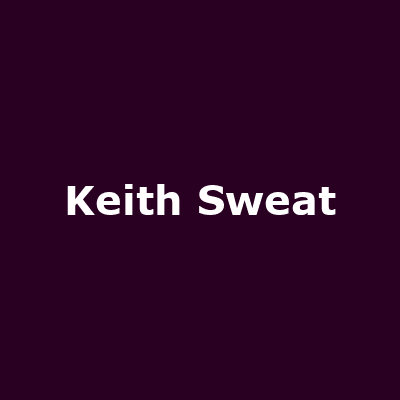 New York-based singer, songwriter and producer whose successful soul and R&B career started in 1987 with his debut album selling over four million copies. He was a key figure in the '80s New Jack Swing scene.

His key albums include "Make It Last Forever" and "Get Up On It".