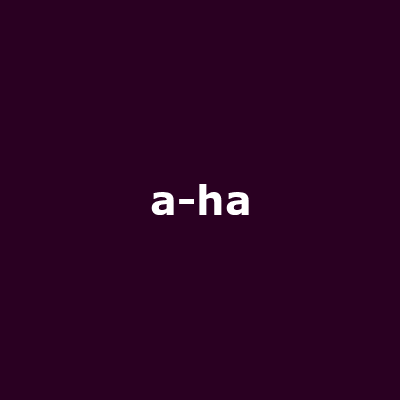 Rescheduled from Friday 14th May 2021

Each of their albums has made the top 10 in the Norwegian album charts, with the majority topping that chart.