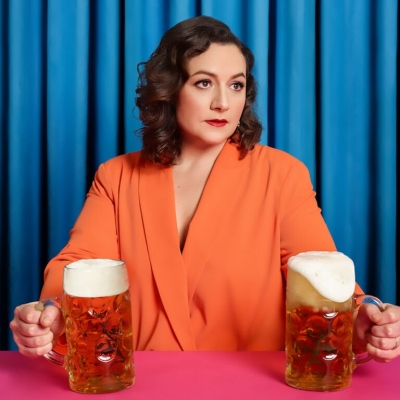 Stand up comedian, writer and actress who has been performing stand up since 2008.

She made her Edinburgh debut in 2011 with her hour-long show: 'Jessica Fostekew: Luxury Tramp'. Other tours have included: 'Brave New Word', 'Moving' and 'Hench'.

Fostekew is also a writer on Channel 4's 'Stand Up For the Week' and on BBC Radio 4's 'The Now Show'.