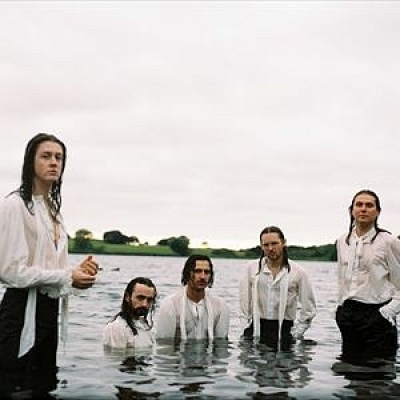 With: The Magic Gang and The Lathums

The band finished in fourth place in the BBC's Sound of 2016 poll, releasing their debut eponymous album the same year, which was nominated for the 2017 Mercury Music prize. They released follow-up album, "Cool Like You" in 2018.