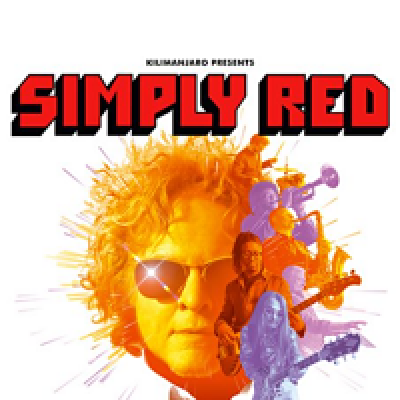 Simply Red are a very successful British pop-soul band fronted by singer Mick Hucknall. The band were formed in 1985 and saw their debut album 'Picture Book' go multi-platinum in the UK, platinum in the US, following that up with albums such as the successful, but not quite as well-received 'Men and Women', then the number one album 'A New Flame' and the massive 'Stars' in 1991, which set them on a path to super-stardom, with two more number one albums following in 'Life' and 'Blue'.

The band initially split in 2010 after 25 successful years, reforming for a 2015 "Big Love" album and UK tour.