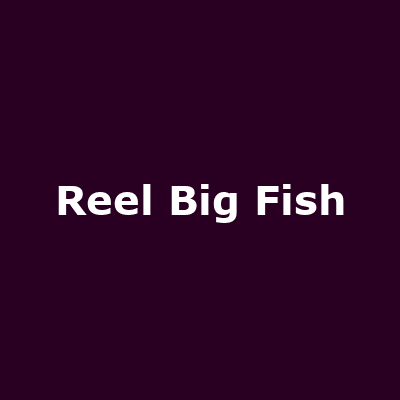 With: [spunge] and Lightyear