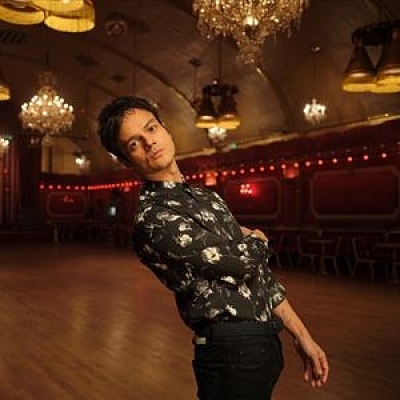 Award-winning British jazz-pop multi-instrumentalist, singer and songwriter who broke commercially after appearing on Michael Parkinson's chat show in 2003. As well as releasing albums as a soloist, he has made countless collaborations as varied as Clare Teal, Pharrell, Rufus Wainwright and Toots Thielemans.