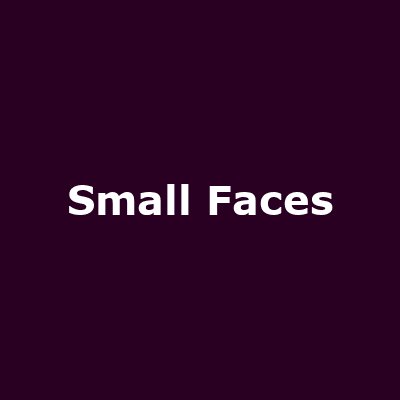 Small Faces were an English rock band from London, formed in 1965, drawing inspiration from the American rhythm and blues scene of the time.

The band originally featured Steve Marriott on vocals, Ronnie Lane on bass, Kenney Jones on drums and Jimmy Winston on keys (replaced by Ian McLagan in 1966).

Hits included: Sha-La-La-La-Lee, All Or Nothing, Itchycoo Park, Tin Soldier and Lazy Sunday amongst others. 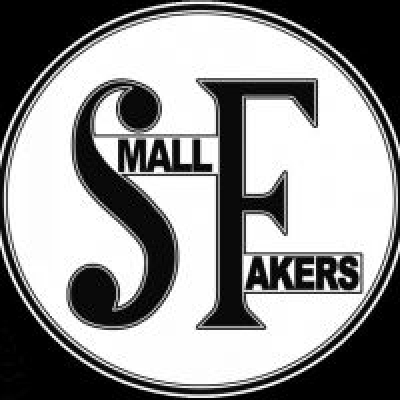