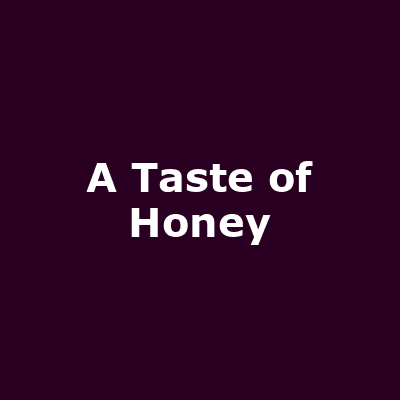 A Taste of Honey

A Taste of Honey

Debut taboo-breaking drama-play written in the 1950s by the British dramatist Shelagh Delaney.

The story is set in Salford and concerns Jo, a seventeen-year-old working class girl, and her free-spirited mother Helen, who forms a relationship with rich Peter, among others. Jo consequently seeks solace in the company of a sailor who leaves her pregnant and an art student who doubles up as her protective partner.

The play has previously been adapted for film - released in 1961, it starred Rita Tushingham and Dora Bryan.