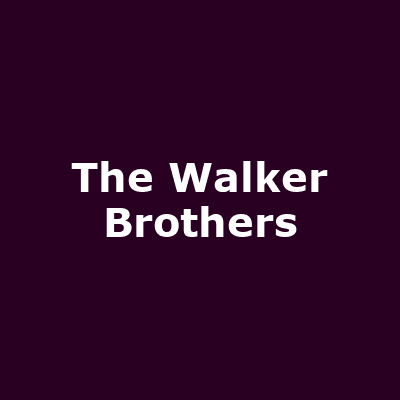 Sixties and seventies US pop group, formed in 1964 and featuring (after name changes), the unrelated Scott, John and Gary Walker.

Their biggest hits were a 1966 cover of the 1965 Frankie Valli hit 'The Sun Ain't Gonna Shine (Anymore)' and 1965's 'Make It Easy on Yourself', penned by Burt Bacharach and Hal David.