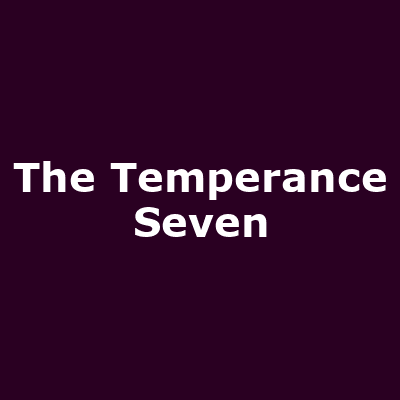 Despite the name, they are an 8-piece vaudeville jazz band from the London area. They formed in 1955.

Their style can best be described as quintessentially English and play a hybrid of 20s and 30s jazz delivered with light humour.