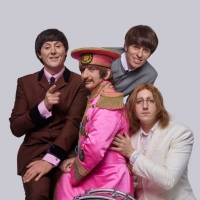 Events for The Bootleg Beatles