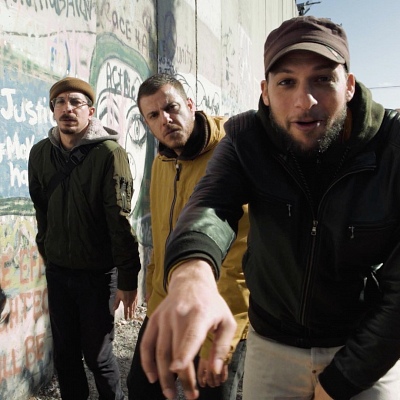 The members are rooted in Bilad Al-Sham, spanning the divides from Amman to the Galilee, the Golan Heights to Ramallah. This new sound of 47SOUL has rapidly amassed fans in the Middle East and Europe by blasting the electric Arabic debka sound through underground music scenes."