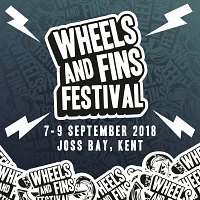 Tunes in the Dunes