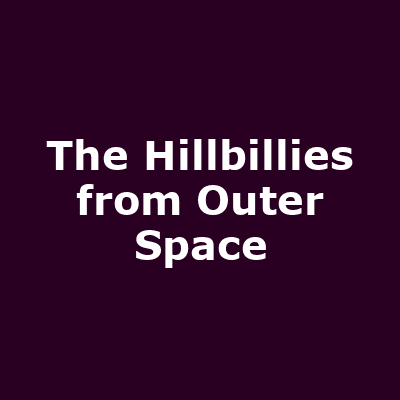 The Hillbillies from Outer Space

The Hillbillies from Outer Space

Consisting of pyrotechnic electric guitarist Ally Lee from Alnwick, George Waters on Drums/percussions, Pete on bass, Johnny Dickinson on (borrowed) electric slide and at one time Nigel Stow on keys.

By many accounts one of the most exciting and entertaining live bands from the North East in recent years. Specialising in playing well known "standards" in a variety of styles....on request. (Been known to play Zevons Werewolves of London 3 times in the same set; once as a punk rock rendition, once as a classically inspired string quartet and finally as a Western Swing saddle song - get my drift?).

Sadly never properly recorded except for a cassette LP attempt called "Mars Blaaaah!" and the odd recording of live events.