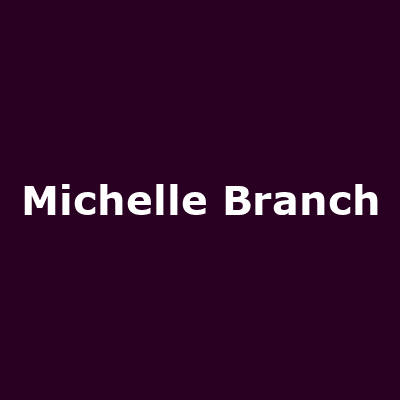 Michelle Branch is an award-winning American singer, songwriter and actress and founder member of the Grammy-nominated band The Wreckers, along with Jessica Harp.

She won a Grammy for the 2002 Santana song, "The Game of Love" on which she sang lead vocals. 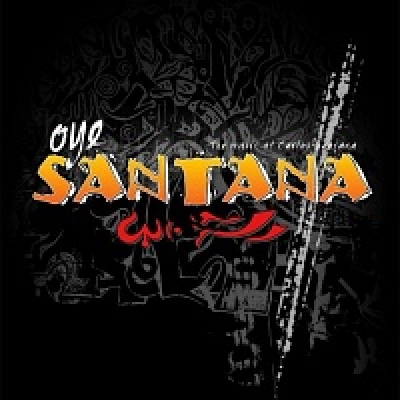 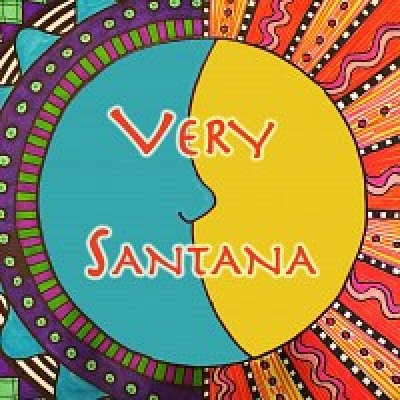 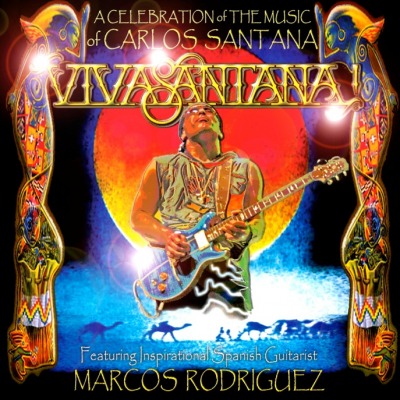