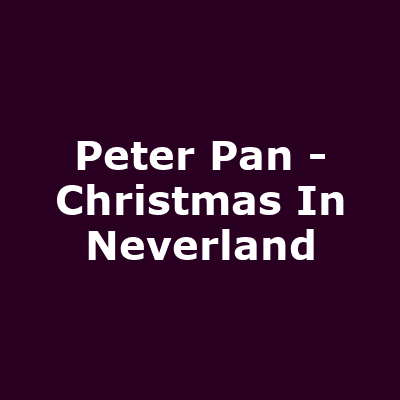 "Returning bigger and better than ever, The World's Biggest Panto presents 'Peter Pan'.

Come and spend Christmas in Neverland in a sensational arena size adventure that's set to transport you and the family to a world of comedy, spectacle, thrills and adventure. 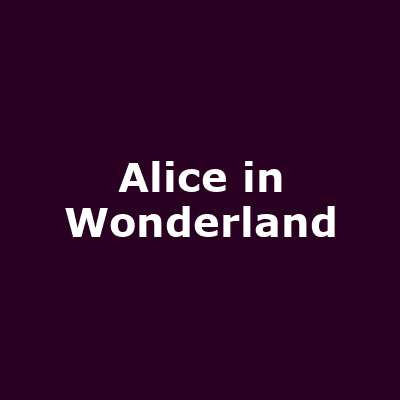 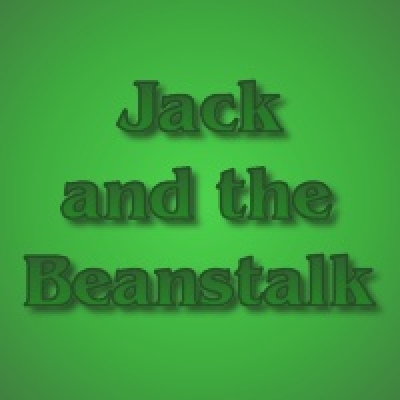 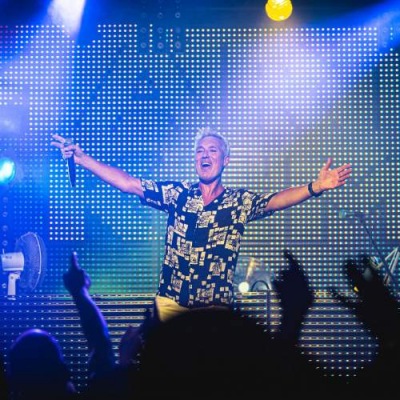 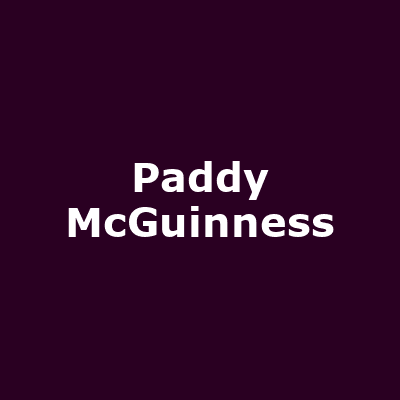 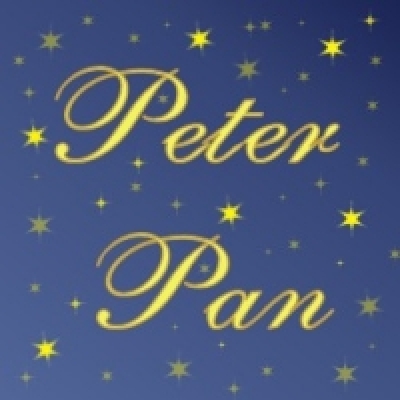 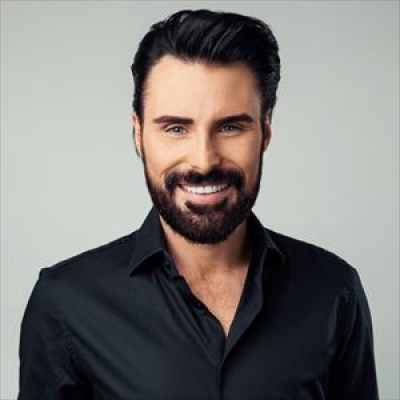 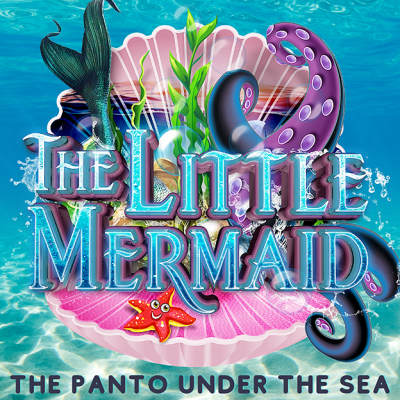 The Magical Adventures of Aladdin 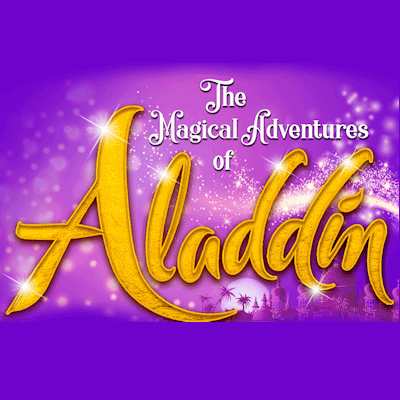