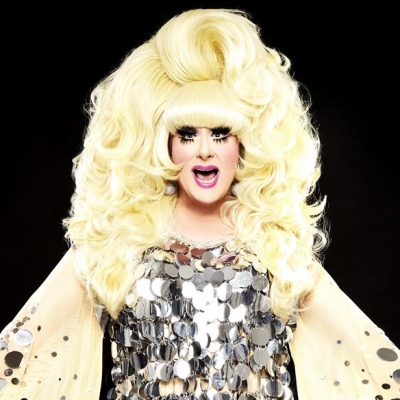 "Foul-mouthed drag legend Lady Bunny usually shies away from politics - because it's one hell of a train wreck right now. But she doesn't shy away from gender politics.

From the new pronoun we're forced to learn every time Will Smith's son puts on a dress, to Caitlyn Jenner reaching out to Republican presidential candidate Ted Cruz to become his 'trans ambassador', Bunny feels that it's time for the gloves to come off." 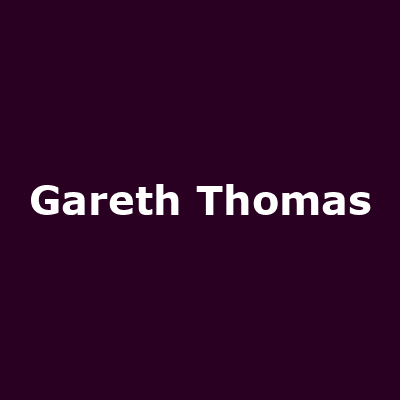 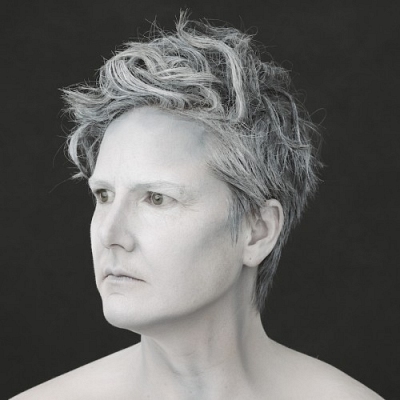 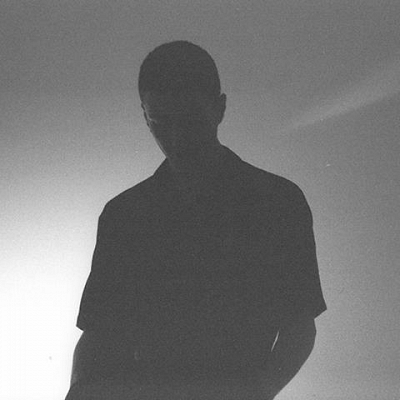 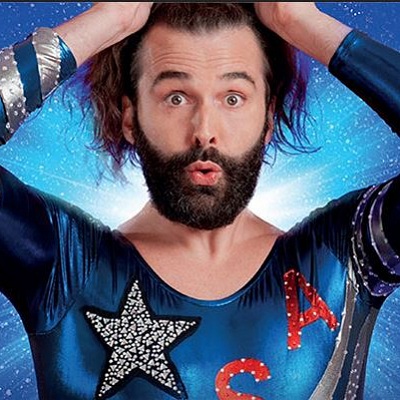 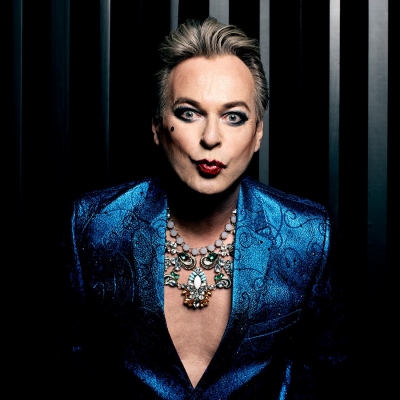 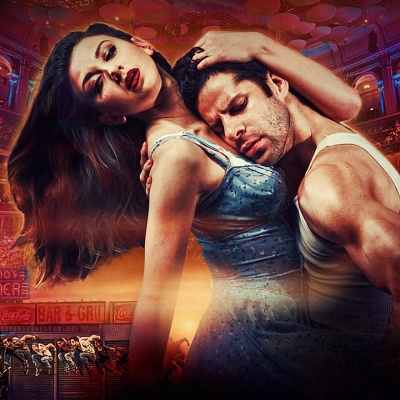 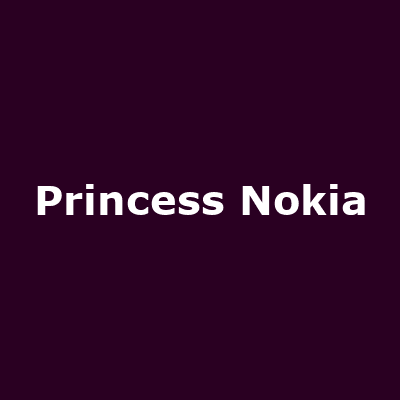 Priscilla Queen of the Desert - The Musical 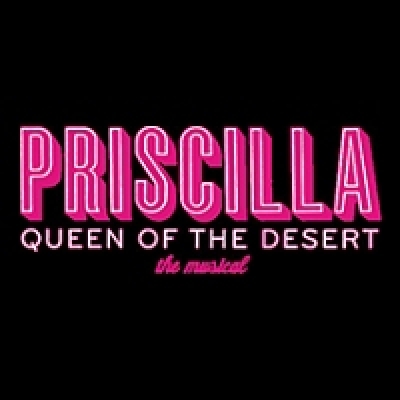 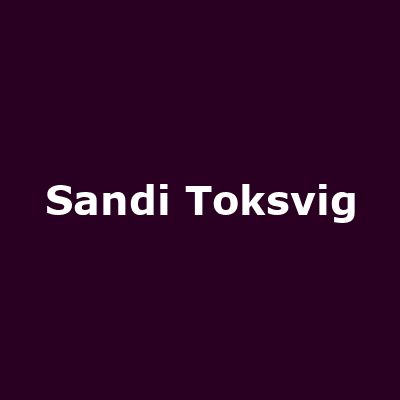 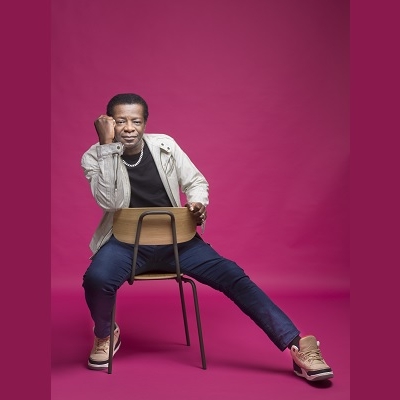