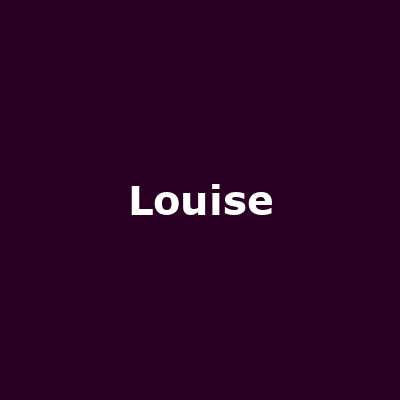 Louise is an English singer, presenter and fashion blogger and founder member of the girl-band, Eternal.

Louise competed in the 2016 series of the BBC's Strictly Come Dancing as well as being part of the 2017 UK tour. 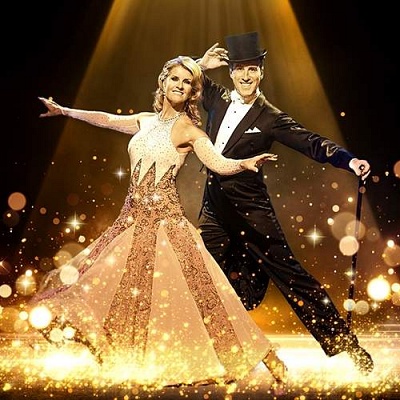 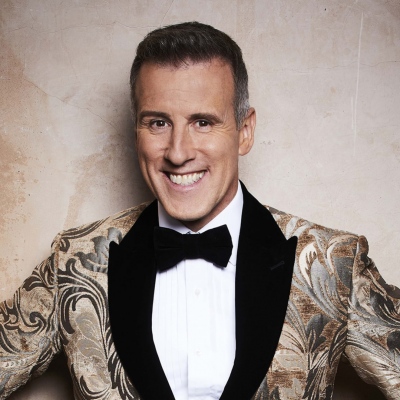 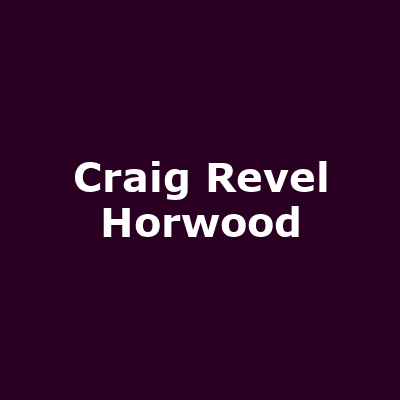 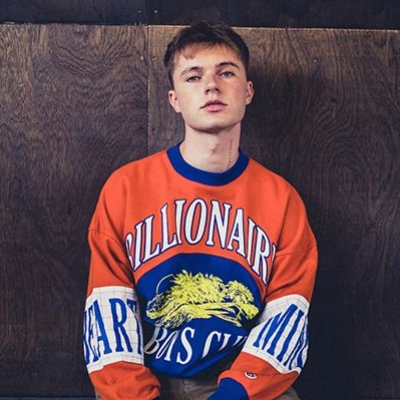 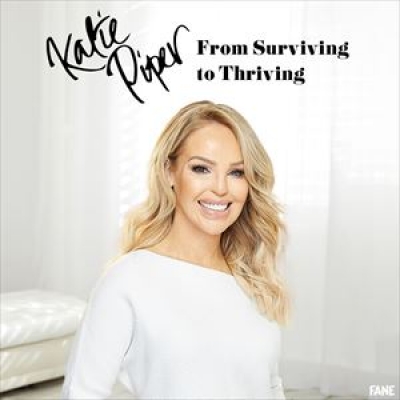 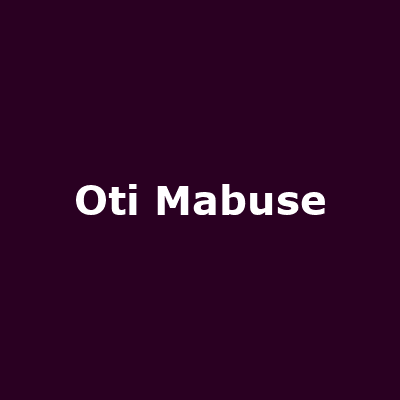 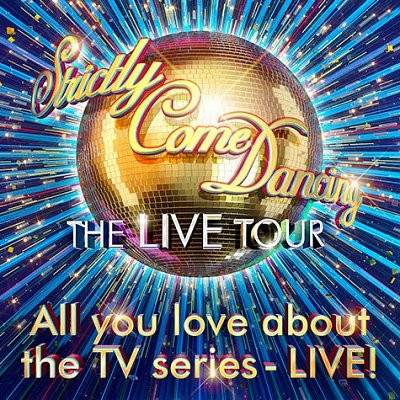