Daniel Lioneye are a Finnish rock band, formed in 2001 by members of the band HIM. 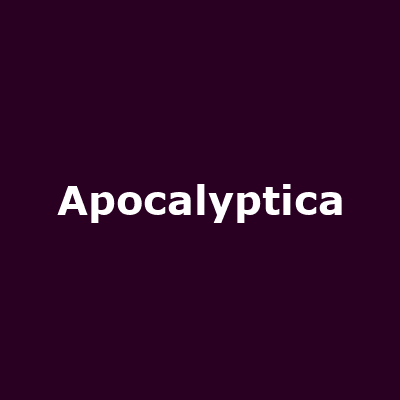 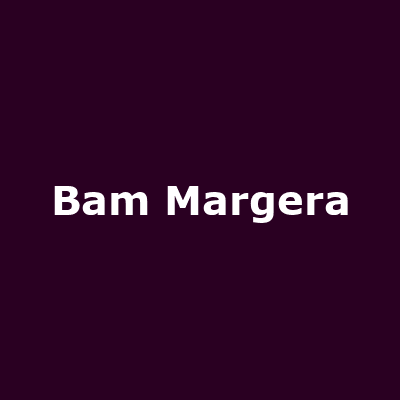 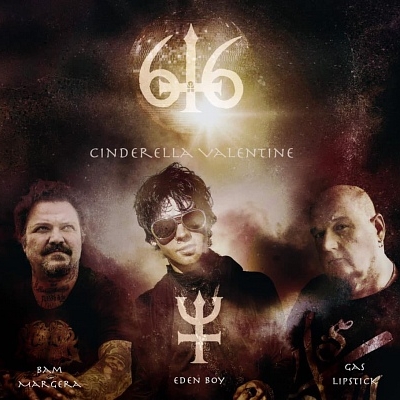