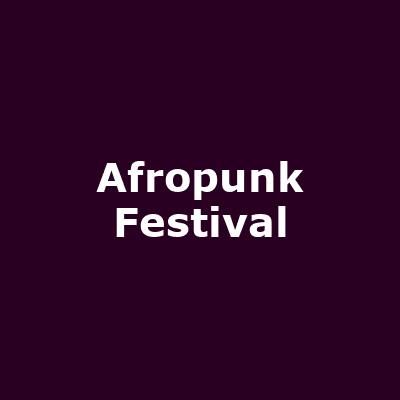 "Since 2003, Afropunk has become a cultural movement celebrating the creativity and freedom of spirit in alternative Black culture. Urban kids who once felt like outsiders are the core of this fast-growing community. D.I.Y. is the foundation."

The festival was established in 2005 in New York, with the Paris debut taking place in 2015 and London following in 2016. 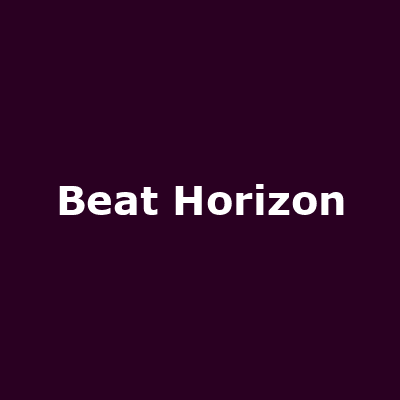