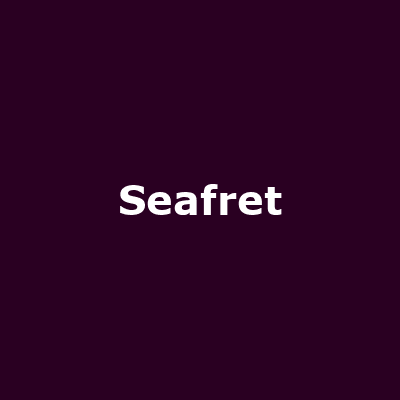 "The North East of England is a place shrouded in tradition, installing a powerful sense of who you are in its residents. Hailing from the small town of Bridlington, Jack Sedman (vocals) and Harry Draper (guitar) chose the name Seafret for their music. As well as being a pun on the guitar fret board, it's also a local term; it applies to the rolling mists that come in off the North Sea during summer.

Meeting at an open mic night, the two had distinctly different levels of experience. Though a few years younger, Harry Draper was an experienced local musician; Jack Sedman, meanwhile, had quite literally only just discovered his voice.

Despite this, the pair instantly hit it off. 'We wrote our own songs straight out of nowhere,' explains Jack Sedman. 'I'd never written a song before. I loved music but had never written it. We clicked instantly. That's how we learned to write: through playing and the chemistry between us.'"