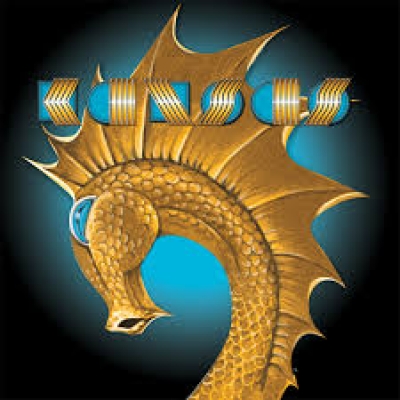 American progressive rock and AOR band whose key period was during the '70s and '80s. 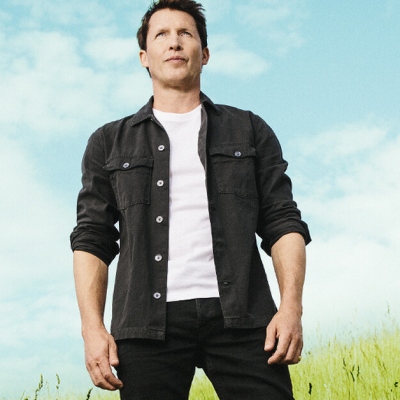