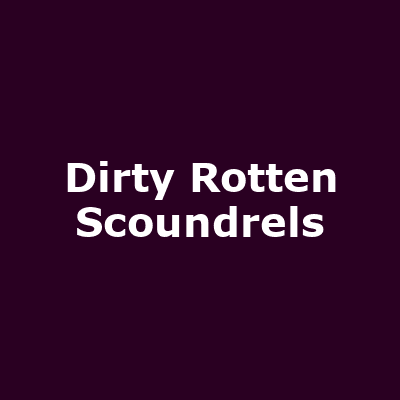 "Based on the classic comedy film starring Sir Michael Caine and Steve Martin, Dirty Rotten Scoundrels will transport you to the French Riviera as two seasoned swindlers attempt to hoodwink a millionaire heiress. As the pair compete, they discover there is only room for one of them.

Written by Golden Globe and Emmy Award winner Jeffrey Lane, the writer behind TV's Mad About You, and music and lyrics by David Yazbek, winner of the Drama Desk Award for the Broadway and West End hit musical The Full Monty." 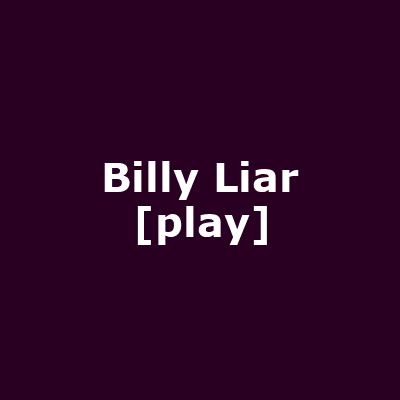 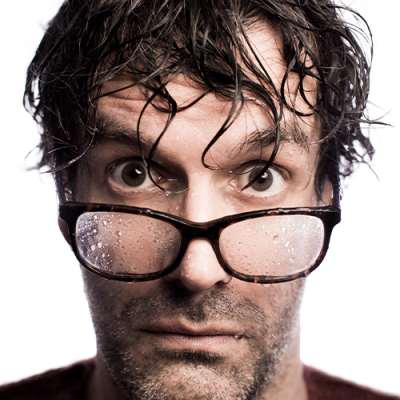 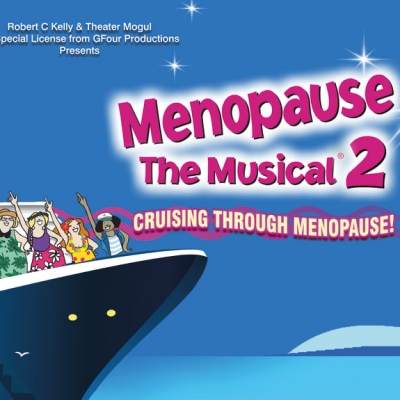 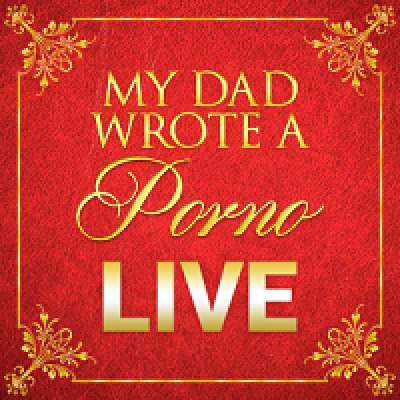 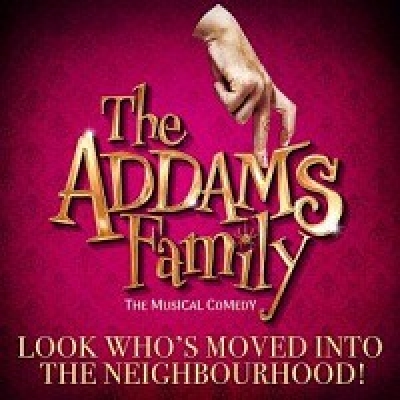 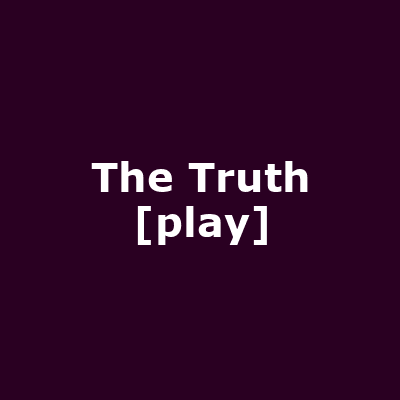 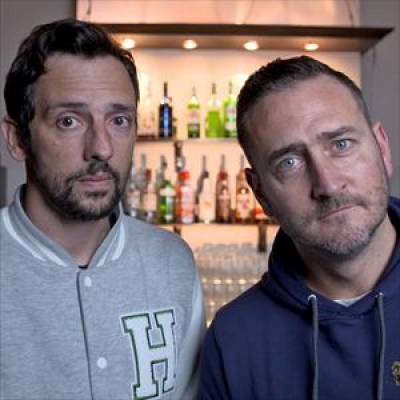 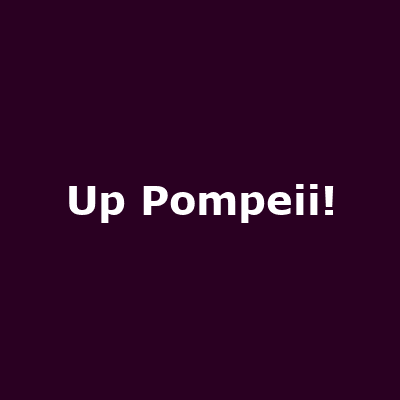