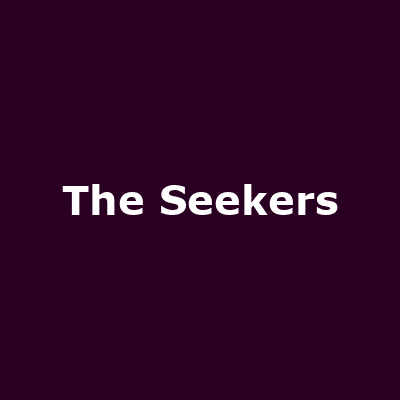 Formed in Melbourne in 1962, The Seekers were Australia's first international supergroup, topping charts around the world with hits like 'Georgy Girl', 'The Carnival is Over' and 'I'll Never Find Another You'.

They were famous for putting Australia on the international pop music map with their unique pop sound, singing four-part harmonies with acoustic guitars and double bass. Over the years they have released numerous albums and compilations such as ntroducing the Seekers (1963), A World of Our Own (1965), The Best of the Seekers (1968) and more.