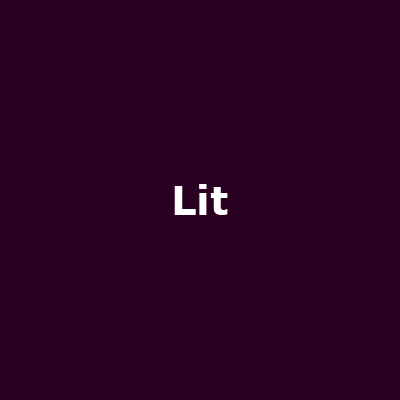 American alternative rock band formed in 1989 and one of many acts formed during the grunge era.

They issued their debut-album "Tripping The Light Fantastic" in 1997, before scoring success with the follow-up "A Place in the Sun", which featured the top 20 hit, "My Own Worst Enemy".