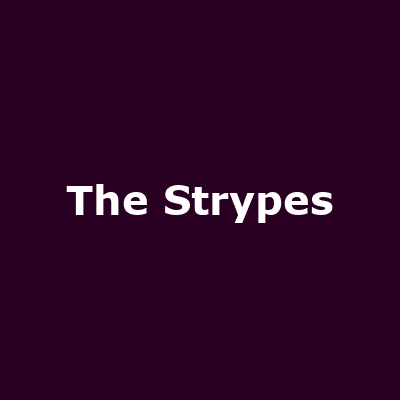 The Strypes are an Irish rock/R&B outfit from Cavan, Ireland.

Their debut EP, "Young, Gifted and Blue" was released in 2012 and topped the iTunes Blues chart.