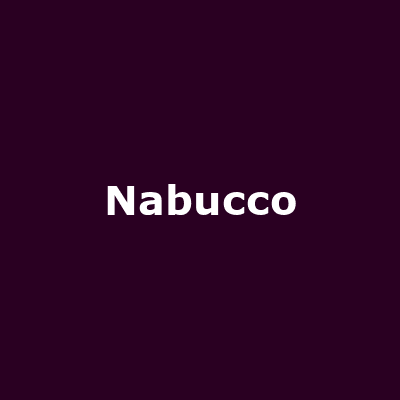 Opera written by Giuseppe Verdi to an Italian libretto by Temistocle Solera, based on the biblical tale of Nebuchadnezzar.

"War has broken out between the Babylonians and Israelites. The Israelites have captured Fenena, younger daughter of the Babylonian King, Nabucco. In revenge, Nabucco vows to destroy Jerusalem, aided by the vengeful Abigaille."

In 2013, a new version for the Royal Opera House was commissioned by Daniele Abbado.